One of the founding fathers of the Nanotechnology, Professor Charles Lieber from Harvard University, got arrested last week in Boston for his international scientific collaboration. Dr. Lieber is the Chair of the Chemistry Department at Harvard. He was awarded (together with Paul Alivisatos) the 2012 Wolf Prize in Chemistry as well as many other awards; he was nominated for the Nobel Prize many times. I never personally met Dr. Lieber, but apparently I had some interactions with him in his capacity of the Editor of the prestigious Nano Letters journal. 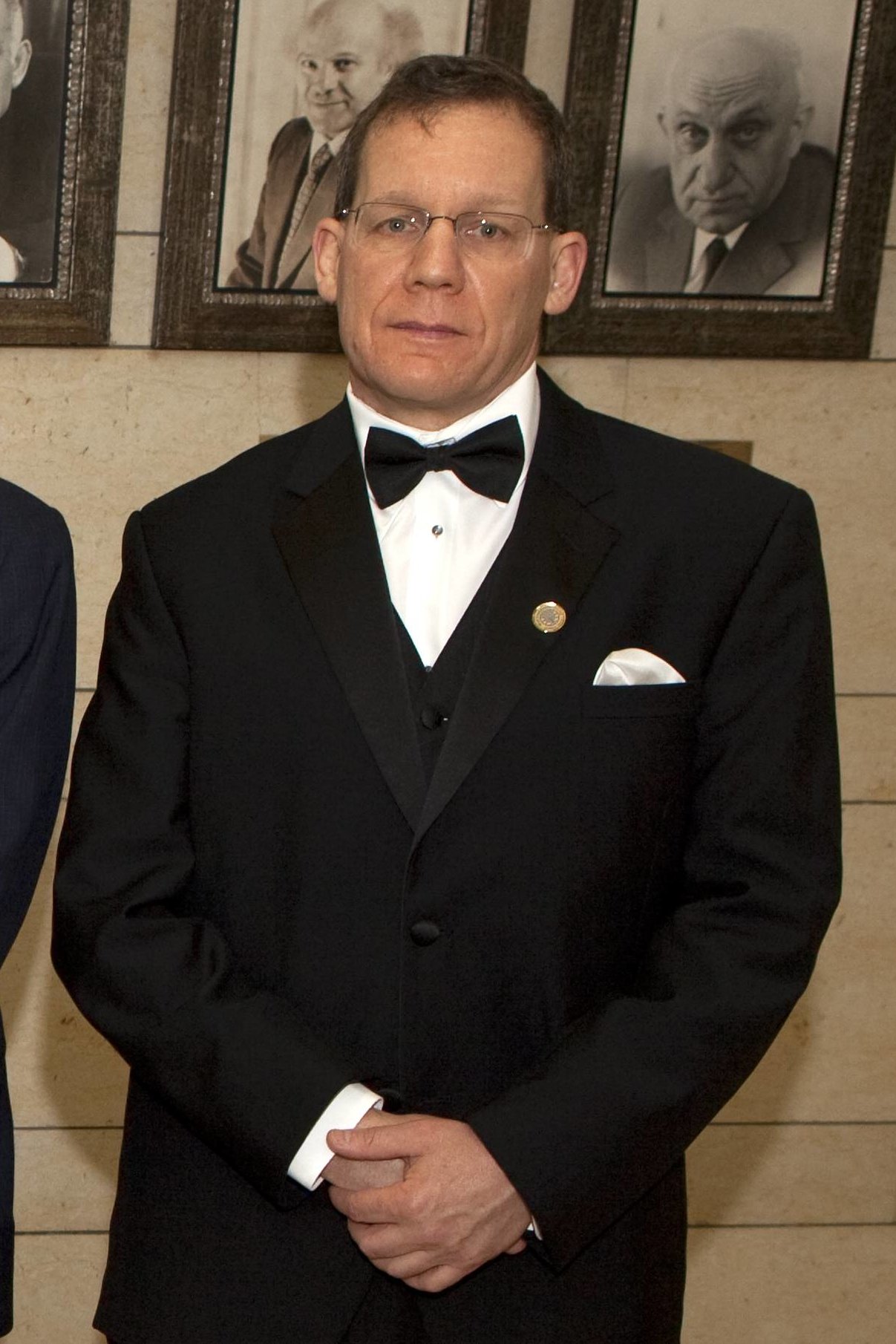 According to the press reports, he has not disclosed certain details of his collaboration with a university in China to his main employer, Harvard. Which details? Apparently, such as the exact Chinese name of the collaboration program (“Thousand Talents” 千人计划). This resulted in Harvard providing wrong information to federal agencies, such as the NIH, ONR, and AFOSR. Consequently, Dr. Lieber has been arrested and he is facing up to five years in jail.

“This is a very, very highly esteemed, highly regarded investigator working at Harvard, a major U.S. institution, at the highest rank he could have, so, all the success you can have in this sphere,” said Dr. Ross McKinney Jr., chief scientific officer of the Association of American Medical Colleges. “It’s like, when you’ve got it all, why do you want more?

Dr. McKinney described anxiety among his colleagues that scientists will be scrutinized over legitimate sources of international funding.

“We worry that, slowly but surely, we’re going to have something of a McCarthyish purity testing,” he said. “He’s being criminally charged. This is a big deal. He could end up in jail.”

The Boston Globe article includes the affidavit of the FBI agent Robert Plumb, who claimed under oath, for example:

“Thousand Talents Plan” is the most prominent Chinese talent recruitment plan designed by the Chinese Government to incentivize individuals engaged in research and development in the United States to transmit the knowledge and research they gain here to China in exchange for salaries, research funding, lab space, honorary titles, and other incentives.“

Of course, a Wolf Prize winner and a Harvard department chair would go to Wuhan, China in exchange for LAB SPACE AND HONORARY TITLES.

There is more disturbing content in agent Plumb’s affidavit. For example, would you believe that the Chinese university offered to pay Lieber (according to press, hundreds of thousand dollars) in cash?

“I want to know the way you prefer to be paid so that everything can be prepared before your coming. I would like to provide two options for you to choose if you do not mind. Option one. I help you open a new bank account in the Chinese Bank named [redacted]. The payment will be put into your account and you can get the payment from the branch of [redacted] in your country. Option Two. I can prepare the payment in cash.”

We are supposed to believe that a famous Harvard professor would bring a suitcase with $157,000 in cash from China to the US! Or maybe the amount – apparently, a reimbursement of his travel expenses – was slightly different from what we were told? 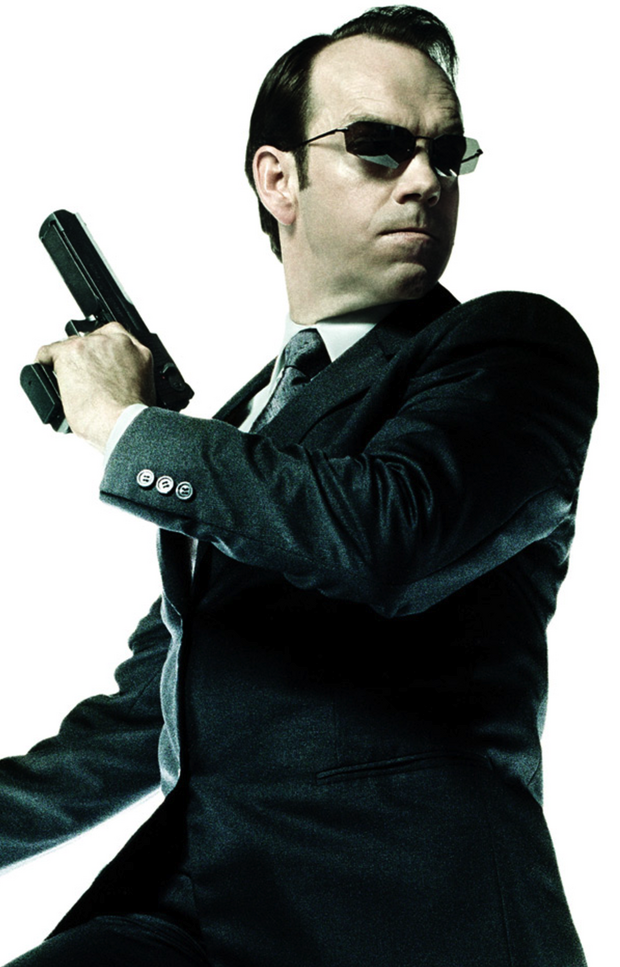 Many countries are interested in the development of science and they are ready to invest their taxpayers money into scientific research attracting foreign experts.

There is a lot of corruption in American science due to the tendency to measure scientific accomplishments by the research expenditures. There are always people who get too much money due to their connections in the governmental agencies, such as the recent infamous case, covered in the US national media two weeks ago (see CNN report about a Drexel engineering professor). Or an earlier story of a bright and talented Russian-American mechanical engineering professor who was facing 20 years in jail for misusing grant money. All these people had TOO MANY grants. At the same time, there are always also people who get nothing despite their outstanding accomplishments. The real question to ask is who gave money to that PI and who did not receive grants instead. However, I have never heard about program directors or other administrators in federal agencies being prosecuted or convicted. We always hear only about scientists and PIs blamed.