My article in Russian, “Clifford Truesdell and P. A. Zhilin: on the Leningrad School of the Rational Mechanics” deals with ideas of one of my teachers, Prof. Pavel Zhilin (1942–2005), who being an accomplished Mechanical Engineer with expertise in both Solid Mechanics and the Elasticity, was very interested in the logical foundations of mechanics.

The ideas of the American mechanician, Clifford Truesdell (1919–2000) became known in the Soviet Union after the Russian translation of his book “A First Course in Rational Continuum Mechanics” was published in 1975. The editors of the Russian edition were professors Anatoly Lurie (1901–1980) and Pavel Zhilin (1942–2005), both very significant experts in the continuum and solid mechanics.

For Truesdell, mechanics was a fundamental science, which is separate from physics, although the continuum mechanics includes parts of thermodynamics. The same approach was advocated by his Russian followers such as Zhilin. 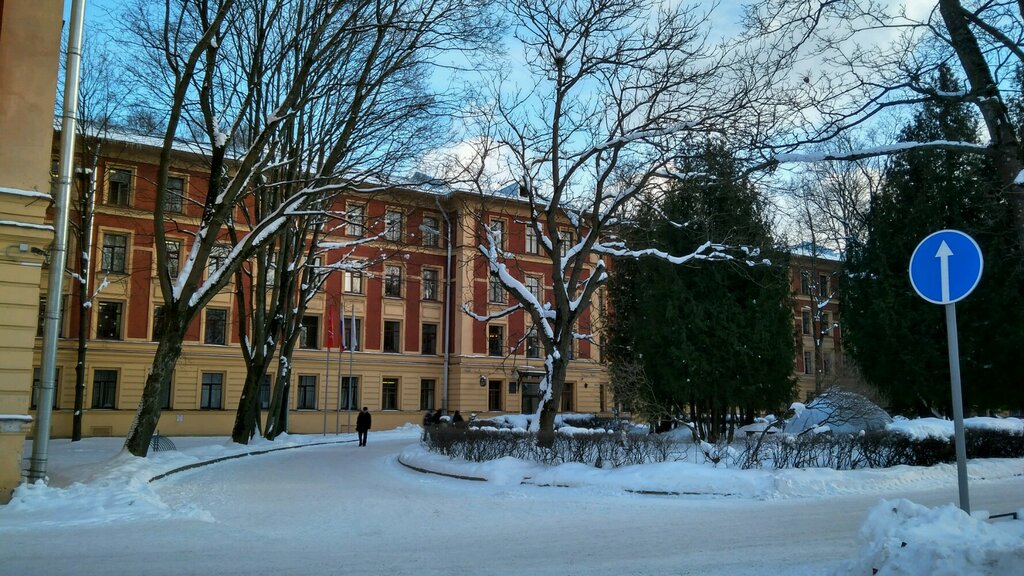 My article may be interesting for you, if you enjoy thinking about such topics as, for example: