Usually I write here about papers, of which I either an author or a co-author. This paper is mostly a contribution of a graduate student, Mehran Rahmani. He took my graduate course on Vibrations and decided to do a project on chattering elimination in sliding mode controls for MEMS actuators, his own area of control engineering.

However, the area of control engineering is not completely foreign to me. When I was a student in Russia back in the 1980/90s, my specialization was called mechanics and control processes, and controls were taught by a famous professor and scientist, Anatoly Pervozvansky (1932-1999). There is a website about him pervozvanski.com (in Russian, see also English obituary). His most influential results (apparently, not as well known in the world as I would expect) are related to the control and stability in non-linear stochastic systems using the separation of slow and fast motions, to the extrema drift in stochastic systems, and to many similar problems. Interestingly, when I was a student in Russia (some 30 years ago), I was sure that the proper term for the theory of control is “cybernetics“. This was the word coined by Norbert Wiener for “the science of communications and automatic control systems in both machines and living things.” There was a heated discussion about cybernetics in the Soviet Union in the 1950s. At first (during Stalin’s time), cybernetics was considered “a bourgeois pseudo-science,” and it was banned in the USSR by the Communist authorities. However, in the late 1950-s and 1960s (Khrushchev’s time) cybernetics was suddenly viewed as an innovative science which would resolve many problems of the Soviet planned economy by using “cybernetic machines” (computers). However, the meaning of the word “cybernetics” is the “Control Theory.”

When I came to the US, I realized that nobody would understand me if I use the term “cybernetics” instead of the “Control Theory / Control Engineering.” Today the word “cyber” means “virtual” (interestingly, the word “virtual” itself has two opposite meanings: “real but unrecognized” and “almost real but not physically existing”). The word cybernetic is also used as “related to the Internet.” This is why we have such terms as cyber cafe, cyber-crime, and even cyber-sex. Many people, including some professors of Control Engineering, do not realize that the true content of Cybernetics involves things like feedback loops, Laplace transforms, Nyquist stability diagrams, Pontryagin’s maximum principle, and other topics from the Control Theory! 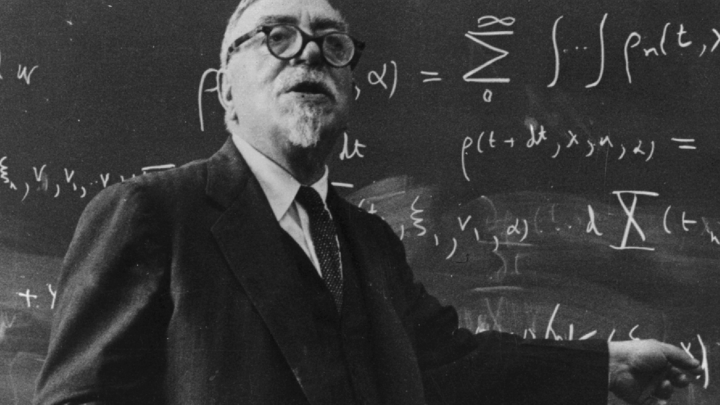