During the 14th century, tower clocks became a common element of urban life in Europe. The “cerchi in tempra d’orïuoli” (“wheels in the movements of a clock”) and “orologio che ne chiami ne l’ora” (“a clock that calls us at the hour”) are mentioned by Dante Alighieri in The Divine Comedy (“Paradiso” X, 139 and XXIV, 13, written between 1315 and 1321).

Geoffrey Chaucer says about a cock, a bird that wakes up early in the morning:

Interestingly, the verge and foliot escapement mechanism was invented almost simultaneously with the sandglasses (the earliest medieval evidence of sandglasses is in the 1338 fresco “Allegory of Good Government” by Lorenzetti, where it serves an allegory of Temperance). The invention and spreading of sand glasses was stimulated by the needs of marine technology and by changing attitudes towards organization of time, as shown by our colleague Dr. Balmer (R. T. Balmer. 1978. The operation of Sand Clocks and their medieval development, Technology and Culture 19:615-632).

While the exact circumstances of the invention of the mechanical clocks are unknown, it happened almost simultaneously with the emergence of sandglasses, which was likely stimulated by two factors: the development of the marine technology and changing attitudes towards the organization of time during the early Renaissance.

Together with my graduate student Aaron S. Blumenthal we are studying pre-pendulum clocks. Using scaling arguments and dimensional analysis, we show that the introduction of the pendulum by Christiaan Huygens after 1658 resulted in accuracy improvement by approximately π/μ ≈ 31 times, where μ≈0.1 is the coefficient of friction. 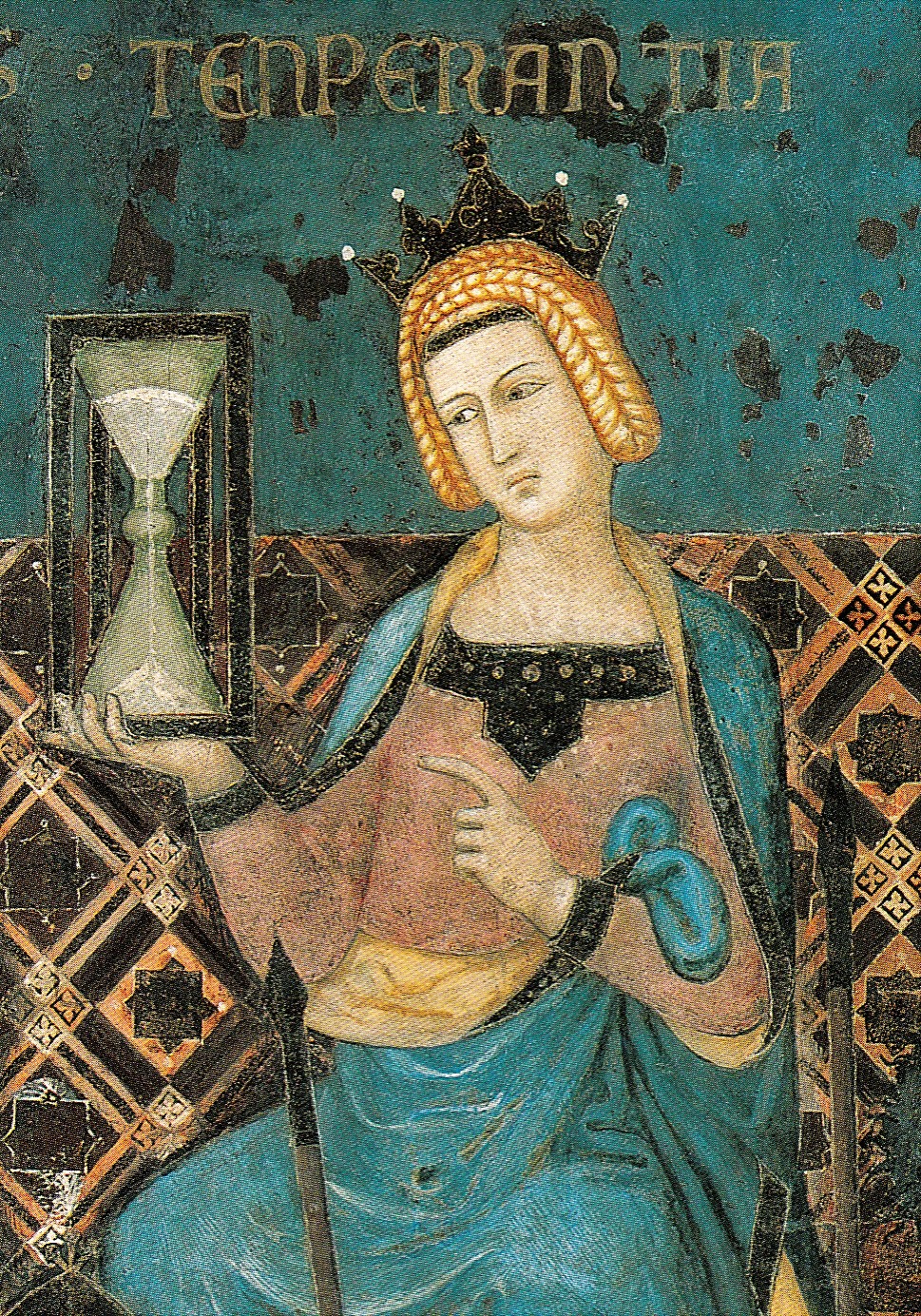 Please see also:
How did the tower clock work before the pendulum was invented?