“ITMO Fellowship Stories: Prof. Michael Nosonovsky on Triboinformatics, Working Across an Ocean, and Latin Dances”
https://news.itmo.ru/en/science/life_science/news/12307/
“First of all, tribology is the study of friction and interaction of solid surfaces. It’s an engineering discipline that also has a fundamental significance, because friction is a universal phenomenon. Physics doesn’t do a good job of explaining friction and grounding it in the fundamental laws of the discipline. That’s why I decided to devote my PhD thesis to the stability theory for friction in elastic solids. After that, as a postdoc I got into nanotribology – a field that studies friction and surface interaction on the nanoscale. I gradually started researching the phenomena associated with it, such as capillary action, surface wetting and roughness. For instance, I am really interested in self-organization of surface structures that is often caused by friction.

These days, we are also trying to apply novel computational methods, such as AI and big data, to surface studies – we call this new field triboinformatics. The thing is that friction is not easily explained by fundamental laws of physics, which makes tribology an empirical science with a lot of data on which parameters and materials properties affect friction, and sometimes it’s not easy to understand this massive array of data. The new data analysis methods help us identify new interconnections and patterns that cannot be spotted by simple physical models. I am hoping to be able to use this approach to get a totally new look at friction. ” 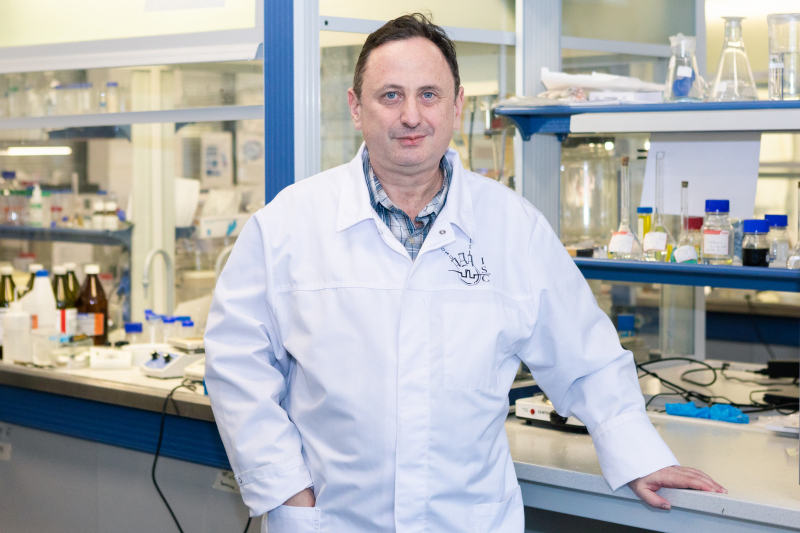