From our same paper, a historical review:

“The theory of wetting represented by Equation (1) was formulated for the first time by Thomas Young in 1805 in his essay “On the Cohesion of Fluids” [8]. The essay does not contain the formula, but it establishes the contact angle as a parameter characterizing a combination of a solid and liquid, the three “forces” (interfacial tensions γSL, γSV and γLV) and contains a verbal description of Equation (1): 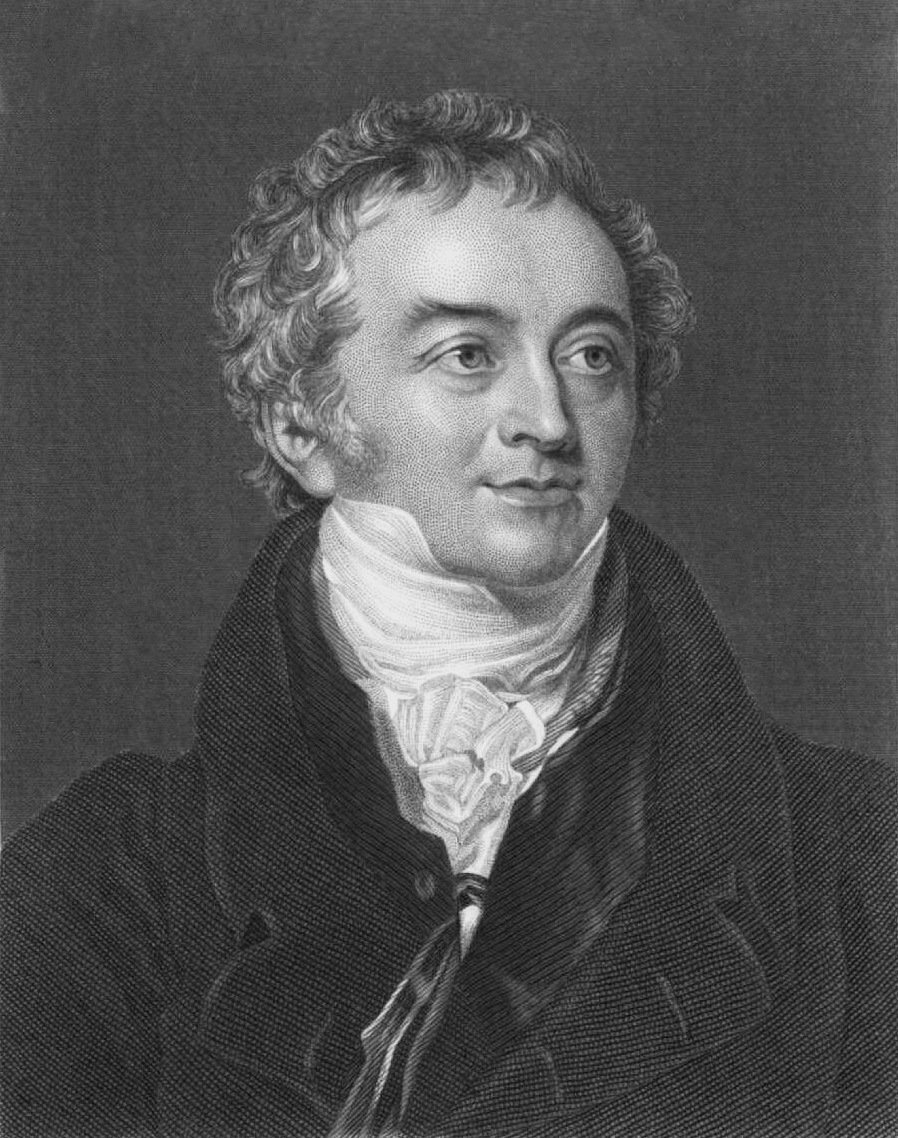 Even before Young, a concept similar to the surface tension was discussed by Galileo (1564–1642) in his Discourses about Two New Sciences (1638). Galileo states that “There is one great difficulty of which I have not been able to rid myself, namely, if there be no tenacity or coherence between the particles of water. How is it possible for those large drops of water to stand out in relief upon cabbage leaves without scattering or spreading out?” He suggests an experiment to investigate the capillary effect on water vs. wine. However, it is doubtful whether the experiment has ever been conducted [9]. It is remarkable that cabbage leaves were mentioned by Galileo, given the role of the plant leaves in the superhydrophobicity and, in particular, that of the cabbage leaves [10].

It has been argued [1] that the concept of the surface tension was introduced even before Galileo by Niccolò Cabeo (1586–1650) in his Philosophia Magnetica in 1629, and it was stated more explicitly by Johann Andreas Segner (1704–1777) in 1751, while the related phenomenon of the capillary rise had already been demonstrated by Leonardo da Vinci (1452–1519) and studied by Boyle, Leidenfrost and several other scholars [11]. However, the equilibrium of forces at the three-phase line was explained by Young [8] perhaps for the first time in the literature. 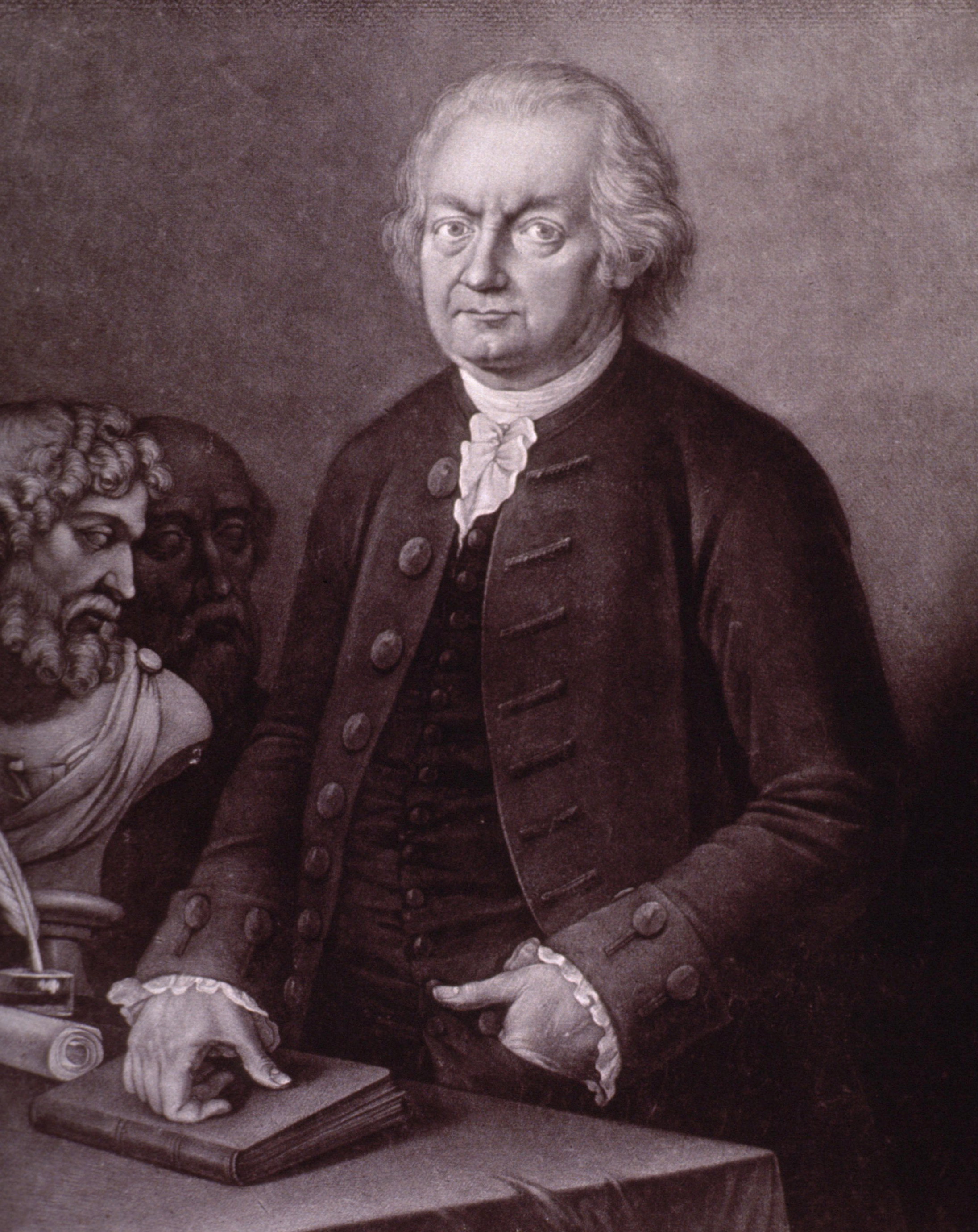 When the concept of contact angle hysteresis was originally introduced, the phenomenon was associated with surface contaminants. This phenomenon was described in 1891 in a letter from a German scientist, Agness Pockels, who had no formal education and made observations on dishes in a kitchen sink. She observed that water droplets behaved differently on clean and contaminated glass surfaces. She wrote a letter to Lord Rayleigh, who published it in the journal Nature:

“The surface tension of a strongly contaminated water surface is variable; that is, it varies with the size of the surface. The minimum of the separating weight attained by diminishing the surface is to the maximum, according to my balance, in the ratio of 52:100. If the surface is further extended, after the maximum tension is attained, the separating weight remains constant, as with oil, spirits of wine, and other normal liquids. It begins, however, to diminish again, directly the partition is pushed back to the point of the scale at which the increase of tension ceased. The water surface can thus exist in two sharply contrasted conditions; the normal condition, in which the displacement of the partition makes no impression on the tension, and the anomalous condition, in which every increase or decrease alters the tension.” [19]

This phenomenon was later investigated by Adam and Jessop (1925), who wrote: “In the extreme cases, the angle when the liquid is advancing over the solid may be 60° greater than when it is receding. It is not necessary that there should be actual motion, for a force on the liquid tending to move it has the same effect. The phenomenon is obvious on inspection of a drop of water on slightly dirty glass plate; it appears to have been first described in detail by Pockels. The cause of this dragging effect (often called “hysteresis” of the angle of contact) seems to us to lie, not in any absorption of the liquid by the solid, but in a simple friction of the liquid on the surface.” [20]

Adam and Jessop [20] related contact angle hysteresis to the “friction force” per unit length of the three-phase line, F, acting on the droplet in its motion as.